Bhiksham Dehi! Bhiksham Dehi! The first act of an initiated Brahmin after the Upanayanam ceremony is to go to his own mother with a bowl and say, Bhiksham Dehi.
Saints of our country Bharatavarsh followed this Unchavritti tradition as part of their worship. By observing Unchavritti, those who did answer his call at the doorstep were also blessed. Those who give bhiksha do not do so out of pity, but consider it an honour. To give bhiksha is an act of good karma, a noble act. Bhiksha has a whole philosophy behind it and cannot be translated as begging. Begging is a tamasaic while Bhiksha is a satvik guna. It has a long been a spiritual and religious tradition in our country.
Buddha and his monks, Sadguru Tyagaraja, Shirdi Saibaba, Sridhara Ayyaval, and many more than I can name here followed this noble tradition. 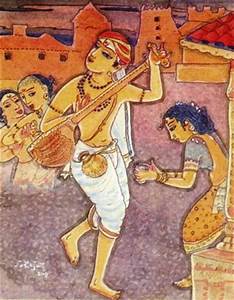 Every morning after a bath and offering service to the gods, the seeker sets out on the streets. He sings the name of the deities and the village wakes up to melodious music. The women or men of the house come to the street and offer a bowl of rice or pulses into the earthen bowl held out by the saint. The offering could be grain or fruit or whatever is possible for the householder. When he  feels it is enough for his family for the day, he stops and returns home. His wife and children, if any, willingly follow the tradition. 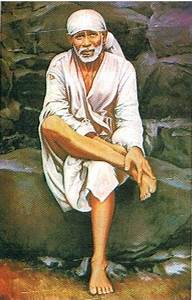 Unchavritti tradition is followed by saints who have renounced the world to dedicate themselves to the chanting of the deity’s name, be it Rama or Siva. This frugal lifestyle demands that one does not hoard food grains but live on what others offer him. It means he does not ever work for a living because work as employee or employer will tie him down to the bonds of material life. It relieves him of the tensions of having to hoard money, protect that wealth and then accumulate worldly material comforts. This in turn prevents him from involving in criminal acts like cheating others in the business. The saint’s mind is filled only with good thoughts, blessings and prayers for all, and total dedication to the supreme. Unchavritti disciplines the mind and destroys ego. 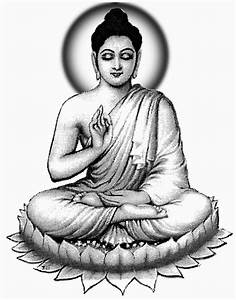 Sadguru Tyagaraja (4th May 1767 -6th January 1847) was initiated into Rama Mantra by his Guru Ramakrishnananda. Even as a child he was drawn into singing and composing kritis in praise of Sri Rama. His compositions became very popular and many disciples sat at his feet to learn and propagate these compositions. The news reached the Thanjavur Maratha king’s court who commanded him to attend his court. Tyagaraja not so humbly refused, asking,” What gives happiness? Wealth -Nidhi or Sri Rama’s shrine- sannidhi?” His own brother could not understand this madness of spurning wealth that came to their doorstep and threw the idol of Rama into the Kaveri.
Sadguru Tyagaraja faced great sorrows, trials and tribulation caused by jealous contemporaries and even his own family. His fame and honour grew irrespective of abuses hurled at him. Tyagaraja’s contribution to our music, religion and philosophy is immense and cannot be stained by lesser mortals. They do so because of arrogance and ignorance. May Sri Rama bless their souls.

Posted by Indumati Raman at 19:07 No comments: